This definition fits into the broader definition of the mind’s eye being a process by which one is able to build a mental image. Imagery has been defined in various ways in literature and psychology. Sometimes it is used to refer to picture words, metaphors, similes, and descriptive language generally. At other times it refers to the mental pictures that we experience when we imagine the appearance of familiar places and friends. It is even used in the sense of unconscious imagery - the visual memories and workings of visual imagination that are not actively before the “mind’s eye” but which move into view when required (Paivio 1983). Reisberg distinguishes between visual perception as meaning that image of an object achieved when and as it is seen and visual imagery as meaning the mental production of an image of an object in its absence, and spatial image as meaning the production of mental representation of an object by tactile means (Reisberg 1997, Gilbert 2005). Scientists have long speculated that the act of seeing things in our mind’s eye employs some of the same brain circuits that we use when seeing with our physical eyes. A number of brain scan studies have supported this view. When you look at a person up close, for example, a particular network of brain regions becomes active, including areas that process raw signals from your eyes as well as more sophisticated regions that recognize individual faces. When you close your eyes and conjure up a face, the parts of the brain that receive signals from the eyes are dormant, but the regions that recognize the features defining an individual again light up.

Unraveling the Mind’s Eye: Global Challenges, Innovation and Sustainability of Mankind aims to provide a platform where prominent scholars can share, discuss and develop their views and theories in the light of the most recent developments in the philosophical and scientific research on Imagination.

We are pleased to invite submissions to Unraveling the Mind’s Eye: Global Challenges, Innovation and Sustainability of Mankind for paper presentations. The conference will be held at Government Degree College on October 18-20, 2019. The aim of the conference is to bring researchers interested in the philosophy and science of imagination together to initiate discussions and possible new collaborations.

For the oral presentations, we invite topics on all areas related to philosophy and science of imagination, including (but not limited to):

Search for Self and Literature

Migration from Marginalization to Magnanimity

Understanding Better the Nature of Man

Papers, presentations, panels, readings, and other forms of communication of ideas are encouraged from all academic disciplines, underdisciplined and indiscipline’s, and from community writers and arts workers and their organizations. We also seek contributions from arts, administrators, curators and producers, and funders interested in finding out more about state-of-the-art practice and thinking in the field.
Mode of Submission of Abstracts is online, and Abstracts, Full Papers and Poster Proposals must be uploaded through this website. Acceptance of abstract, full paper and poster presentations, as well as confirmation of fee payment will be communicated through the conference website as well.

Travel and accommodation costs belong to the accepted paper presenters, but we can help with reserving on-town accommodation.

Let's Get In Touch!

For any query, feel free to contact us via email. 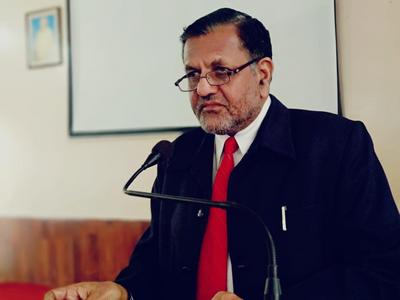 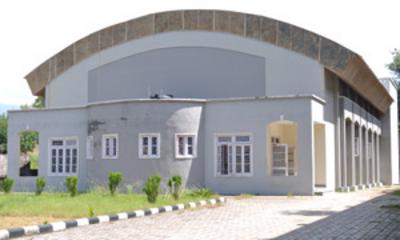 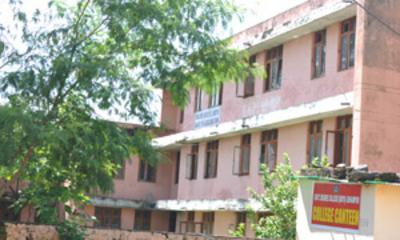 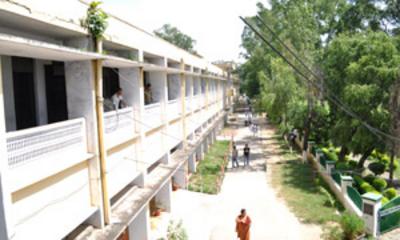 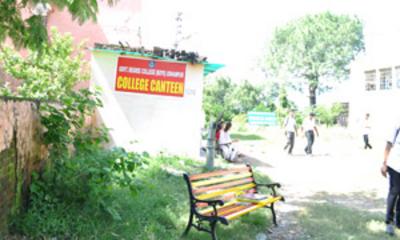 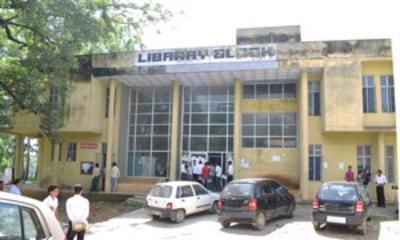 Date Extended for Submission of Abstract

The last date for submission of abstract has been extended to